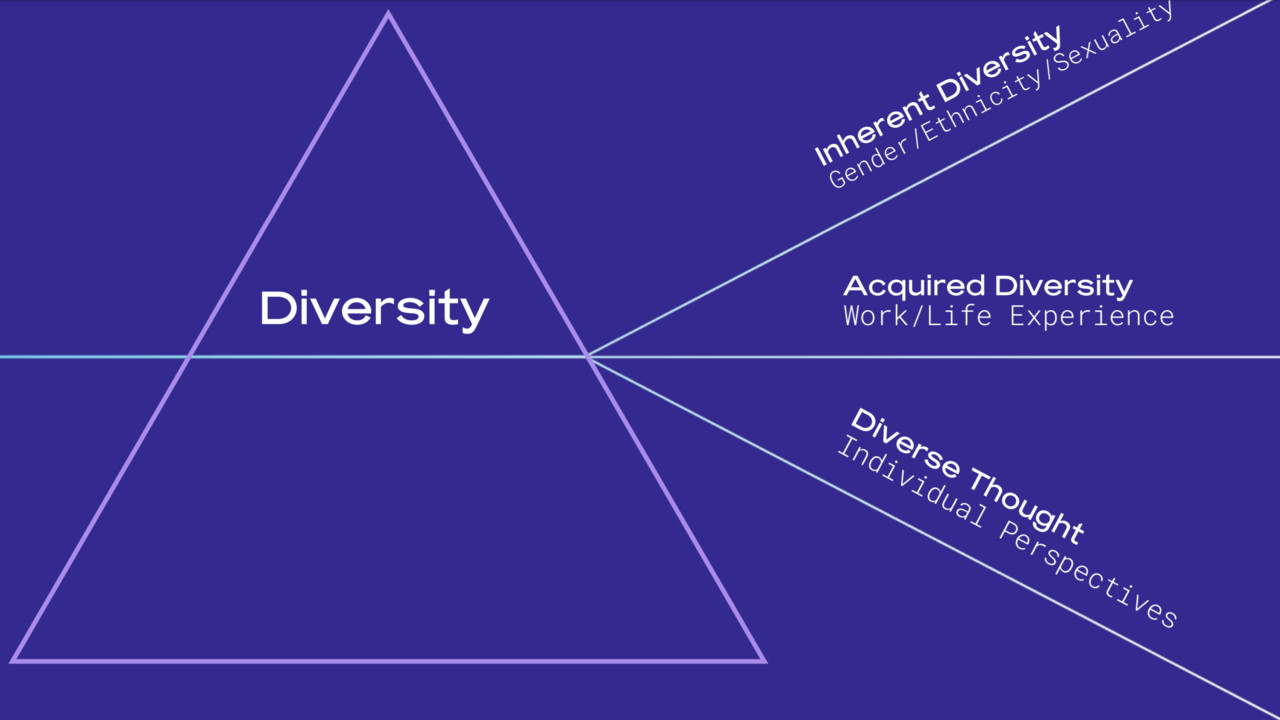 I am a white woman. In fact, I am a classic example of the kind of woman who tends to be found in financial and professional services: highly educated and privileged, like a lot of the white men I work amongst. Too much of the conversation about corporate diversity is focused on my category. If our industries are going to diversify, we white females need to be bolder in what we demand, as much for others as ourselves.

Yet despite this remarkable impact, many businesses are focusing their efforts on hiring and retaining white women like me. I had the privilege of several educational and professional opportunities, including a place at Oxford University, an investment banking graduate job and access to business and investment networks. As a woman, I do encounter workplace bias, but there are others who need assistance more than me. Despite the obvious case for more radical change, the biggest beneficiaries are still white women. It’s hard to tell whether this is because it seems like the easiest first step to take or because so much of the diversity agenda has focused on this group.

Earlier this year, I spoke with an Asset Management client who asked me to help recruit a senior executive. They explicitly wanted a woman. I asked why we couldn’t look at a broader range of candidates. The answer was that they were reporting back to a diversity and inclusion panel on their progress with women. Needless to say, they had five highly educated white men on the team, and no women. Yet, some of the females I could introduce to them would be almost identical: middle class, educated at private schools and elite universities, and trained at top-tier firms. They wouldn’t look like the men, but they would think in a fairly similar way. They certainly wouldn’t add as much diversity as a Nigerian male who grew up between Nigeria, Ghana and the UK, studied in Canada, worked in three other countries and had incredibly relevant experience for the role. I suggested I focus on women, but at least include other diverse candidates on the shortlist, which they reluctantly accepted.

The risk of solely hiring “more women” (which often just means privileged white women) is that it limits the benefits of greater diversity. Not only do teams miss out on other diverse perspectives (such as those from different ages, ethnicities, degrees of mobility, and sexualities), we also miss a broader point about diversity of thought. This cognitive diversity describes ways of processing information. It is not predicted by inherent characteristics, such as gender or ethnicity. Instead, it is often established at quite a young age and developed through experience. A study by Harvard Business School showed that cognitive diversity had a greater impact on the results of a team problem-solving test than inherent diversity traits. In other words, a team that looks diverse on the outside might not think so diversely on the inside. There is therefore a need to measure cognitive diversity across teams, whilst also proactively hiring and developing diverse talent within them.

Highly educated white women have an opportunity to become the greatest champions of a broader understanding of diversity. Although we still face significant challenges (only 15 of the FTSE 350 CEOs are women), we are making our way onto boards and into executive-level roles, where we can bang the drum louder than anyone else. Yet sadly there is often a sense of fear and exposure that comes with being in a minority and talked of as such. I have had many conversations with women who don’t want to draw further attention to their minority status in the higher ranks of business. Or if they do point it out, they will do it for the sake of other white, well-educated women. But we have an amazing chance to open the floodgates on diversity. We have often talked about men stepping out of their comfort zone to assist the feminist cause. It’s now our turn to do the same for all the other under-represented groups within our industries, by creating a cultural environment where everyone can thrive.

I want to encourage more women like me, and others who believe in diversity and inclusion, to be bold and fearless. When we are sitting on compensation committees, are we looking at the pay gap across multiple areas of diversity? When we are hiring new talent to our organisation, are we pushing for more diversity on shortlists than just more women who look like us? When we are signing up to executive mentoring programmes, are we also thinking about someone different whom we could mentor? These are challenging questions to ask, but if we don’t do it, then the pace of change will continue to be glacial. We may feel that there are too few of us to do anything meaningful, but as Margaret Mead (another highly educated white woman) famously said: “never doubt that a small group of thoughtful, committed citizens can change the world; indeed, it’s the only thing that ever has.” 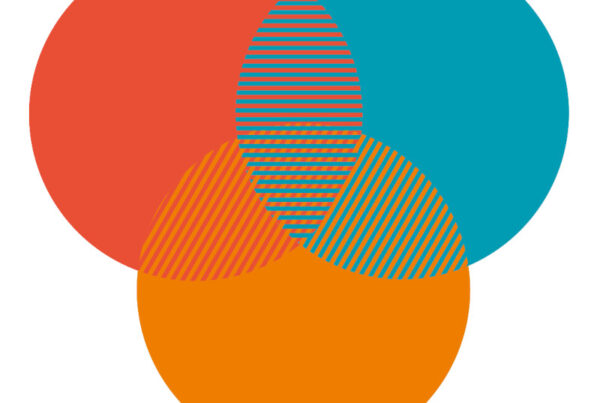 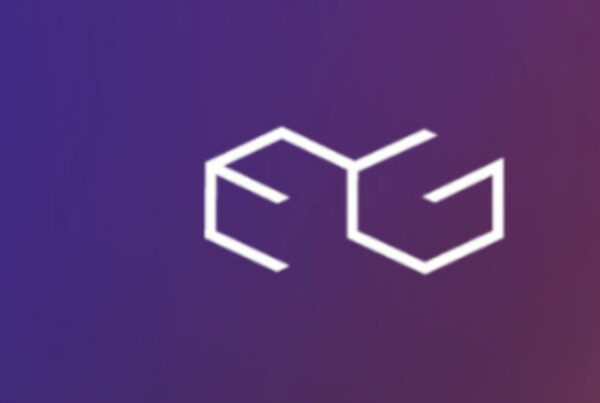 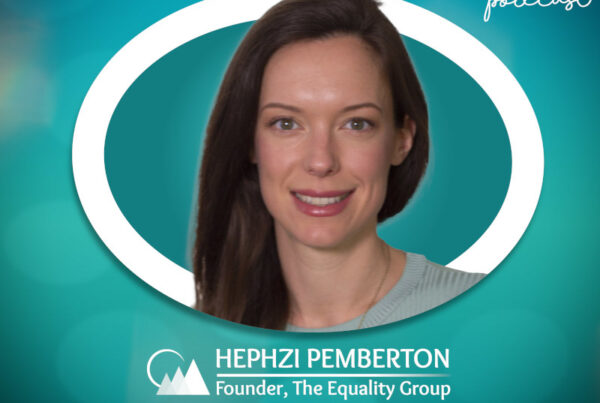